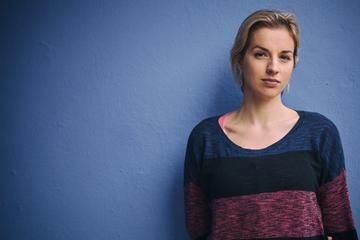 Tiha K. Gudac (Zagreb, 1982) is a film producer from Za­greb. She has obtained university degrees in Film Produc­tion and in Business Economics. Her earlier work includes acting, theatre production, marketing, PR, and intense in­volvement in the non-profit sector mostly in conflict reso­lution.

“Naked Island” is her first film as a director.