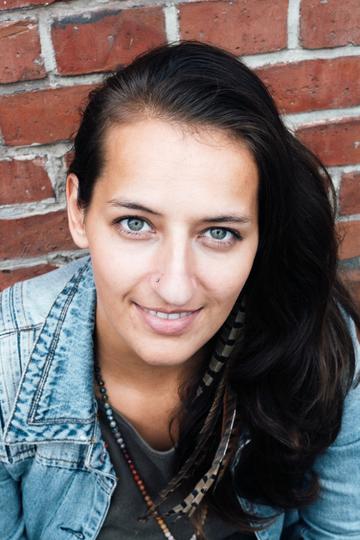 Mirjam Hlastan was born in Ljubljana, capital city of Slovenia in summer of 1984. After graduating from high school for design and photography, she started freelancing as an independent filmmaker and since then she completed over 45 projects. Working on short films, stop motion and computer animation, music videos, commercials and TV shows she got familiar with the roles of the director and screenwriter, 1st and 2nd AD, editor, production manager assistant and camerawoman. Currently she is based in Berlin developing her 4th short film "Feeling blue" and 1st feature film “Impossible.”