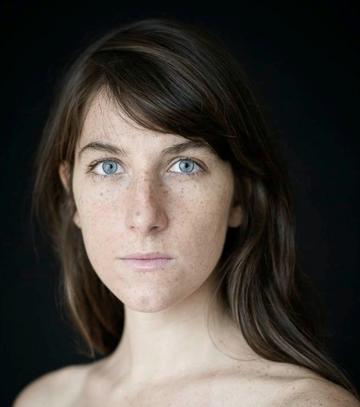 Student of film directing at the Łódź Film School, previously studied history of art at the University of Warsaw. She finished the year-long Film Kindergarten documentary course at the Wajda School. Her shorts have been awarded at international film festivals around the world. Laureate of the Ministry of Culture and National Heritage award for distinguished work, as well as of the Wiesław Nowicki Award for most promising young filmmaker.
Filmography:
Mów do mnie (2015)
Dzieci (2014)
Teen Mom Poland (2014)
Obok mnie (2014)
I nic dookoła (2012)
Osiemnastka (2012)
Vakha i Magomed (2010)