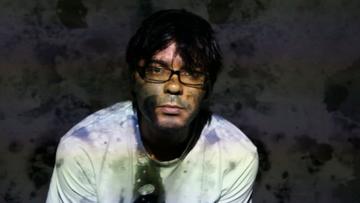 Born 1977, Hannover. Filmmaker and script writer whose work has been focused on documentaries and experimentation. He began his career in 2001 as a script writer on TV series, until in 2003 he started as a director of documentaries with “Carcamán,” the story of the Prestige catastrophe in the Arousa estuary. From then on he began to develop a career as a director in which he stands out especially for his use of preexisting material, be it cinematic or static, as a way of developing new languages. Author of more than a dozen titles. “Leslie’s Journey”(2014) is his second full length film.
Filmography:
Leslie’s Journey (2014)
La Brecha (2012)
Radiografía dun autor de tebeos (2010)
JEDN (2006)
Carcamáns (2003)