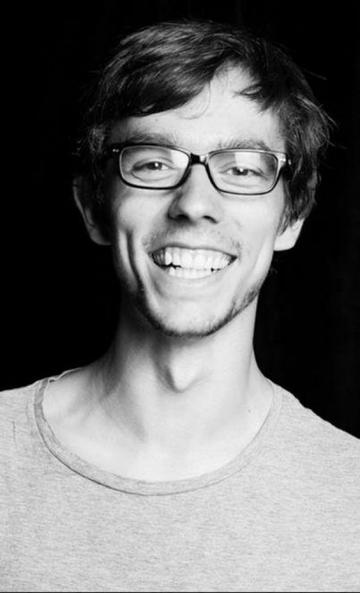 Worked as a documentary film editor for directors such as Enrique Sánchez Lansch in Berlin. In the meantime he made his own short films which were shown internationally and broadcast on German television (ZDF). His latest short film “CAMOUFLAGE” was shown worldwide in 2014. It was part of the official selection of Palm Springs International Short Fest, Thessaloniki International Short Fest, and many others. In September 2014 he started studying feature film directing at the Filmakademie Baden-Würtemberg in Germany.